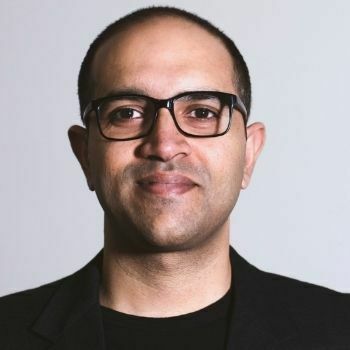 Saumya an independent media professional with hands on experience in all aspects of video and film production. He has both studied and worked with video in its various forms including short films, educational content, music videos, documentaries, TVCs as well as other web based content. He is also a Journalism graduate and has worked as a copy editor and an occasional freelance writer.

Managing Director at BMPL, Dehradun: A franchisee for The Pioneer, a national daily. Duties included coordinating with the marketing, editorial and printing team as well as handling day to day distribution of the newspaper.

Film and Video Production: Production, Cinematography and Editing: End to end video production for the streaming platform inkmindcrew.com The project involved interviewing and recording working techniques of tattooers and different artists across western Europe and producing over 70 videos, including long-form educational content, promotional videos and interviews.

Cinematography and Editing: ‘Vaishnava Jana To’ a music video featuring Airi Ojamets, as part of a worldwide project commemorating Mahatama Gandhi’s 150th birth anniversary. Produced for the Embassy of India Finland and Estonia.

Director of Photography: Paradise Re-invented, a full length
feature documentary about beach shacks in Goa. The film won the
award for best editing at the Mumbai Shorts International Film
Festival 2014.

Scrip and Editing: ‘Sidelined’ a short documentary on pedestrians
infrastructure in Bangalore. Produced for The Center for Public
Policy, Indian Institute of Management, Bangalore. The film won
the Campaign for a Cause film competition at IIM Ahmedabad
(2009) 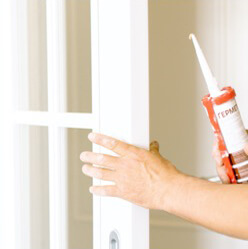